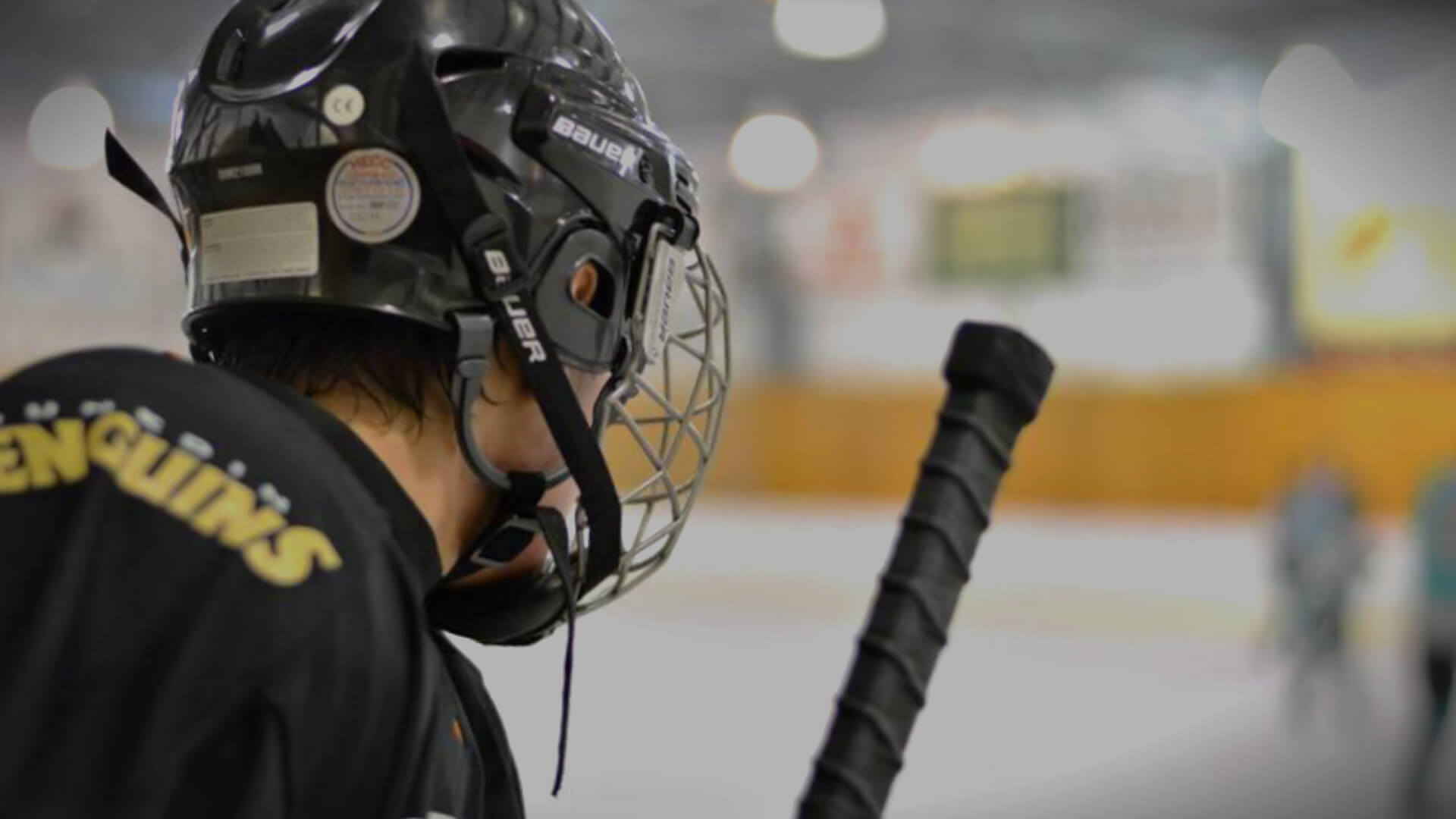 The DIHA (originally the Dunedin Ice Hockey Club) was formed in 1990 and is an incorporated society and a charitable organisation. The DIHA’s constitution was last updated at the 2019 AGM. A copy of the constitution is found here. The DIHA constitution lists the objectives of the DIHA as:

To fulfill these objectives:

Teams under the name 'Penguins' have represented the DIHA in Southern League competitions across all age groups from 1992. Teams under other names have also represented the DIHA at different times in various competitions locally and regionally. Ice hockey is played at all ages in Dunedin with players active in Kiwi-Hockey, Under 12, Under 15, Under 18, Womens, Senior and Masters. The DIHA works in partnership with other ice hockey programmes in Dunedin including:

Volunteer managers, referees, officials, coaches and coordinators make running the DIHA activities possible. The DIHA needs volunteers in order to meet the DIHA objectives and activities each year and ice hockey in Dunedin (both off-ice and on-ice) is dependent on, driven by and made successful by volunteers. If you are at all able to help, please contact a member of the Board of Directors, or respond to requests for help issued by the DIHA from time to time.

You can find more information at the following Facebook pages. The DIHA's membership system is called Helloclub. The link below to Helloclub should be used if you would like to: 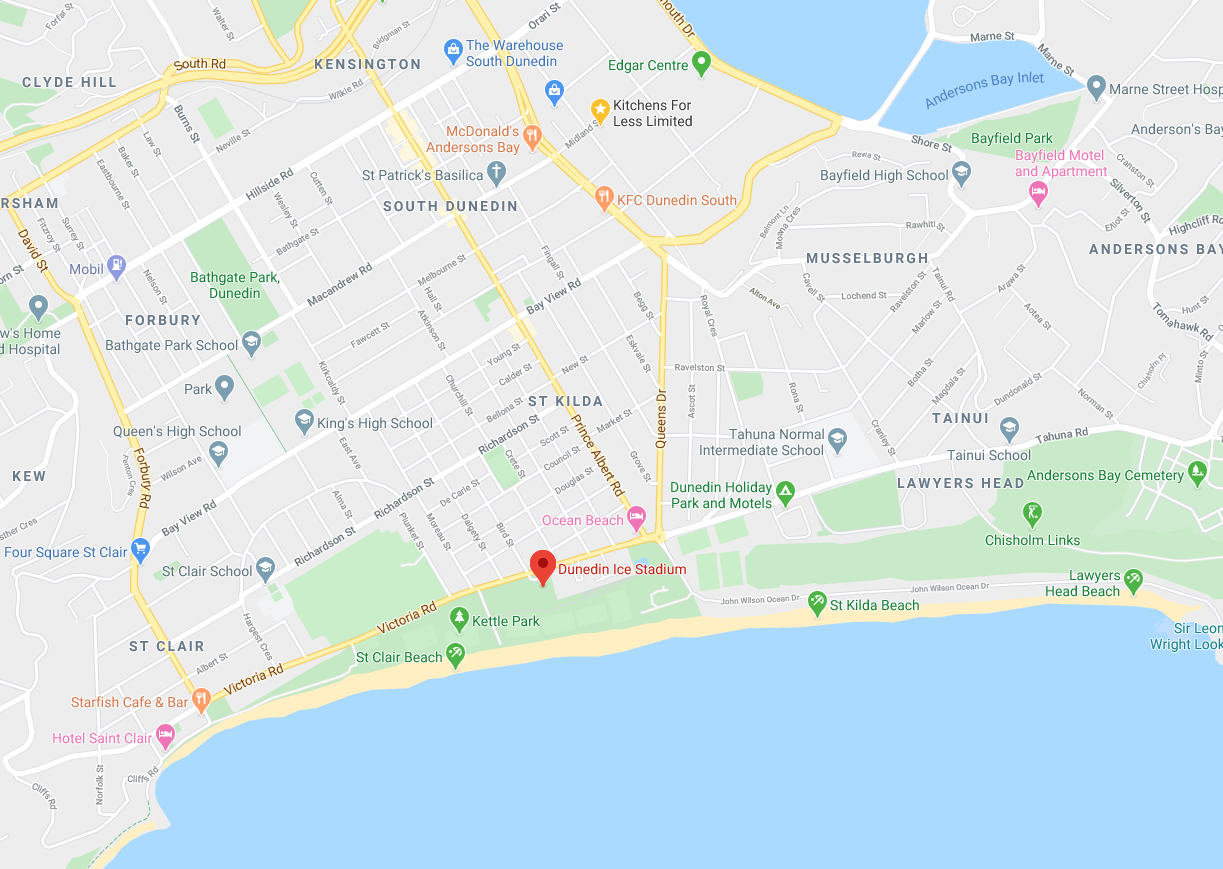 The DIHA organizes a dedicated Women’s only Ice Hockey League. This is a social league commonly referred to as the DWIHL (Dunedin Women's Ice Hockey League). It is a friendly league for female players only that in 2020 runs from June - October. It is a non-checking league open to female players 13 years of age and over.  Female players of all abilities are welcome.
All players in DWIHL must be registered DIHA members. The DWIHL organisers also run friendly drop-in games an extra trainings throughout the year and over summer for club members. Find our DWIHL on Facebook (https://www.facebook.com/groups/167906223258927/) For more information on the league and women's ice hockey in Dunedin please contact: Angelique Mawson womens@dunedinicehockey.co.nz

if you're an adult wanting to learn to play, or a player keen on getting into a team then contact ice Hockey Otago. http://www.icehockeyotago.co.nz

If you would like us to keep in touch with you, please enter your email address and click subscribe.  By doing so you will receive any DIHA email communications. Alternatively, you can get in touch with someone on the DIHA board by using the Contact information above, or you can ask questions and find out information about current events on the Facebook pages linked above.